Marketing is a tricky concept but is an equally indispensable approach for any brand to grow in the market today. In that context, social media plays a vital role in modern marketing strategies. Where it takes a series of befitting and intriguing social media campaigns to build a striking brand image in the market, there, just one out of the line content campaign, can turn out to be a major NO-NO for the brand and can Boomerang back at you.

And this happened with certain brands. Here are a few examples of how one wrong campaign and your watch in the marketing competition can end.

Watching Twitter to emerge as a massively useful platform for brands to engage with their audiences, Rajnigandha thought of trying their hands at it too.

So, they launched the campaign #RajnigandhaSixWordsStory (campaign disaster started with a name itself.) and asked their Twitter audience to tweet a six-word story relating to Rajnigandha.

Well, people did tweet and reality turned out to be harsh for Rajnigandha.

We are sure they did not see that coming! 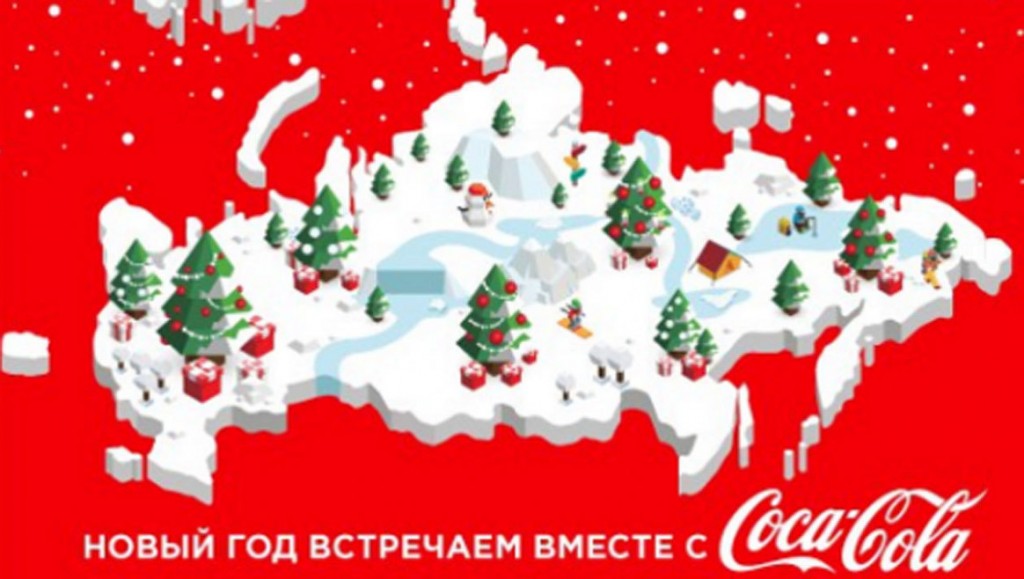 Yes, you read it right.

Lately, Coca-Cola published a tweet for Russians with the Russian map beautifully covered with snow and decorated with Christmas trees. What a sweet thought, isn’t it?

Well, it seemed as if Coca-Cola’s designers weren’t too good with their geography. The map they used was not the updated one, and it missed an important part of the country Kaliningrad.

The country got outraged onto the mistake, and that lead to an online protest where people started posting pictures of draining coca-cola in their toilets, and they contented it with #BanCocaCola.

Thus, the whole campaign turned out to be a major fail for coca cola, because of misconceptions instead of ill- intentions.

Budweiser: Insensitive than ever

In one of their production campaigns, Budweiser’s contextual marketing strategy turned out to be a big catastrophe for the brand image. As the content seemed to support date- rape and ignore the importance of mutual consent.

The campaign was published on Twitter and promoted with the title #UpForWhatever.

Evidently, the response to the campaign was not preferable at all and was highly criticized.

Hopefully, after the incident, Budweiser realized that content is a very delicate subject. Experimenting with the content in an inappropriate manner especially for marketing or campaigning purposes can lead to a huge downfall in the brand positioning and audience’s outlook towards the brand.

#McDStories: ‘I do not love it’

Mc Donald’s too once thought of doing a random customer happiness check, and thus they published a tweet asking people to share their Mc Donald stories. 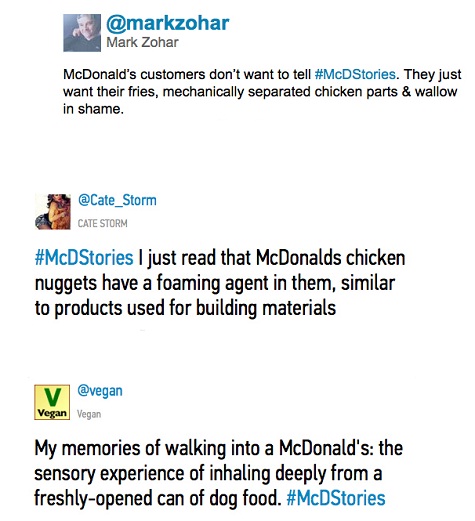 It turned out to be an ‘Oops!!’ Moment for the fast food giant when people started trolling Mc Donald by posting their hospital experiences post having a happy meal.

The re-tweets made it evident that people weren’t really ‘Loving It!!’

Irrespective of the brand position and viability, one wrong campaign with insensitive content or idea along with inappropriate judgment of the market scenario and timing can lead to a flop of even an amazingly designed campaign.

Therefore, when you are planning your marketing campaigns the next time, assure yourself that it won’t be backfiring you.