Oppo launched their latest selfie-centric smartphone – ‘Oppo F5 Youth’ at a specially designed Selfie Cafe in the popular mall of Phoenix Marketcity in Kurla, Mumbai. For this event, we developed a mobile application which was used to click photos on the three different Oppo phones and all three photographs were shareable in one post on the social media.

How was this executed? A person clicked a picture on say phone no.1. A unique code was generated afterwards. This code was entered in the phone no. 2 before clicking another picture. Then that same code was used on phone no. 3 before a picture was taken. Then there was a tablet where the code was needed to be written. After which all the three pictures appeared on that tablet screen and the user can choose either to share all of them or select some to share on Facebook. 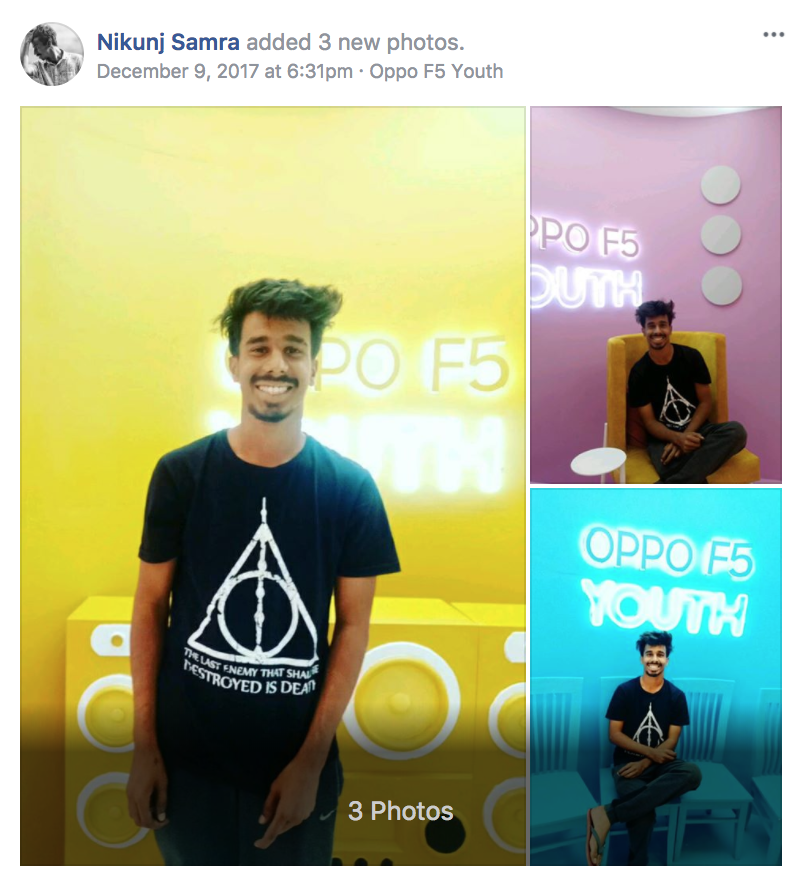 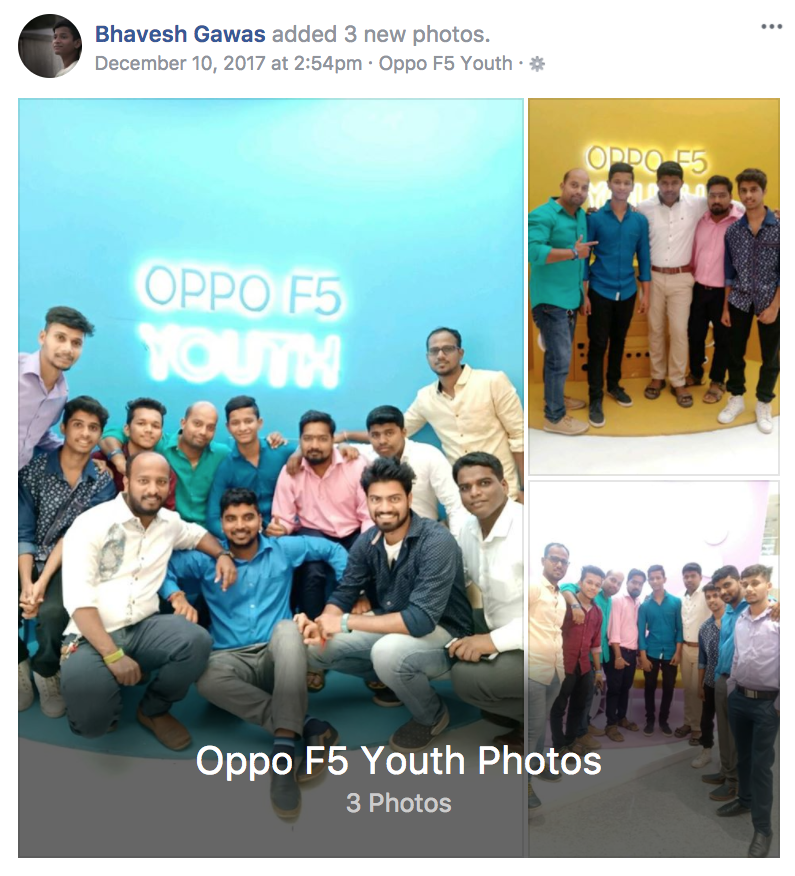